The Church of Saint George

THE CHURCH OF SAINT GEORGE 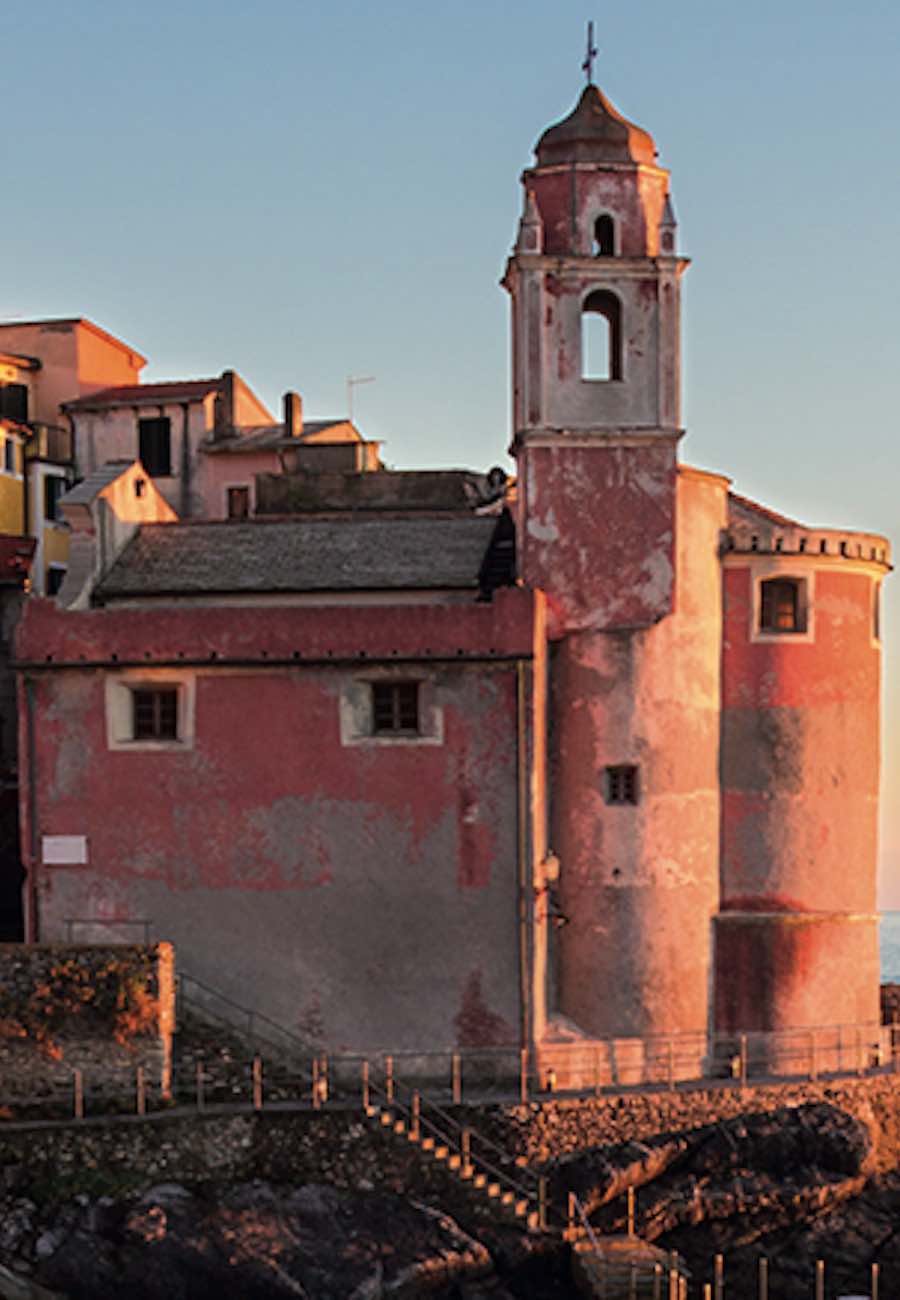 Built between 1564 and 1584, the church of Saint George was a fortification. In 1618 it was enlarged and remodelled with the vestry, the arches dividing the nave and the vault.

The rectangular structure features a protruding, semi-circular apse and a circular bell tower with three bells (1812). The white, Carrara-marble portal is decorated with two volutes featuring a cornucopia and a marble bas-relief depicting Saint George – the Christian martyr who triumphed over the dragon.

The inside of the church consists of three naves, separated by two, octagonal, black local-stone columns supporting the barrel vault at the center and the cross vaults at the sides. The floor is made of lozenge, white-and-grey marble.

Built at the beginning of 1843, the choir area hosts an organ made by Nicomede Agati, a well-known organ maker from Pistoia (Tuscany). 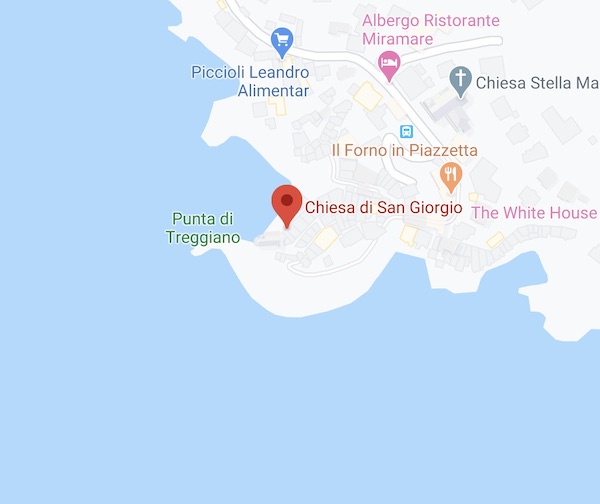