Piazza Mottino and the Medieval Village

PIAZZA MOTTINO AND THE MEDIEVAL VILLAGE 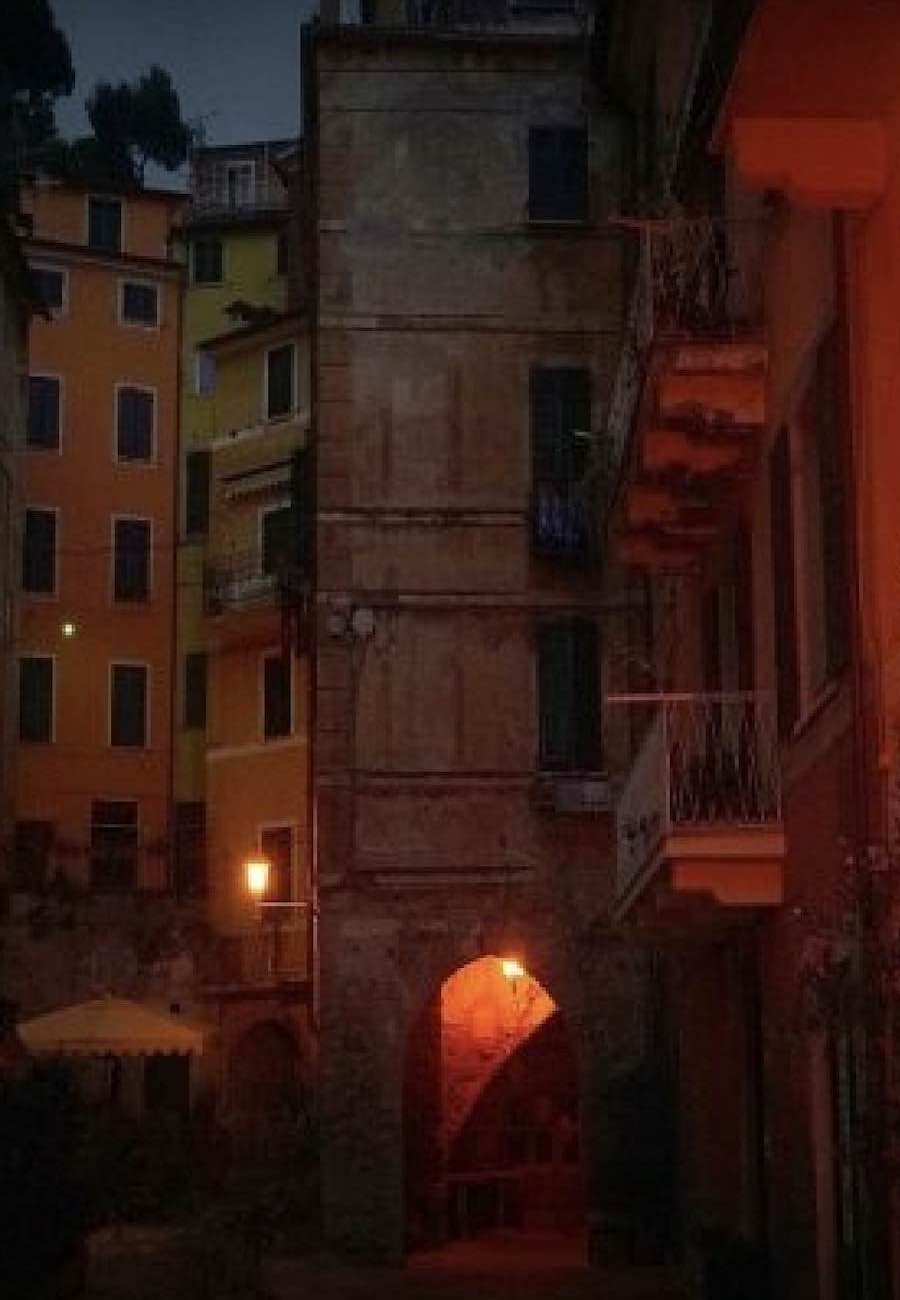 This characteristic corner of Lerici, in ancient times, was bathed by the sea. Piazza Garibaldi that we left behind us was in fact a large inlet, equipped for shipbuilding and commercial activities. Over the centuries, Piazza Mottino was filled in with the reuse of excavated materials from the “Tagliata”, the road created to reach Maralunga. In this area, bordered by characteristic Ligurian houses and called in local dialect “Piasseo”, guns and guns were merged, which were embarked on brigantines headed for Corsica, afflicted by profound rebellions against Genoa (15th century).
From here you enter the medieval historical canter, which is the oldest and highest part of the city, originally built by the Pisans in 1241.
Three parallel, very narrow and typically Ligurian alleys overlook the square. Let us discover the innermost, which is accessed through an entrance portal, surmounted by a pointed arch and a tower. From here you can access one of the most characteristic “carrugi” of Lerici, called, in dialect, “caróbio d’en fóndo”, today Via Giacopello. Here, according to some studies, there are the remains of the oldest church in Lerici, in the chronicles, dedicated to Santa Marta. The traces of this building would be recognizable in a valuable carved overdoor.

But let’s go back to the tower: today only this tower remains, while in the past Lerici, reconquered in 1256 by the Genoese and since then held forever by the latter, was called the “town of seven towers”. Today the traces of it have been lost, because unfortunately the medieval village, over the centuries, has undergone several transformations. The last one during the Second World War, when the Germans blew up the part of the town that extended the seafront, giving life to the square of the pier.
Just starting from Piazza Mottino, it is possible to get lost, pleasantly, in the alleys of the oldest Lerici: in fact, climbs branch off from which it is possible to reach the top of the promontory and, therefore, the San Giorgio Castle.
One of these is Via del Ghetto, so called because in the past it housed the Jewish ghetto, enclosed between two gates which have now disappeared. A plaque at the entrance to the climb recalls its history, linked to the transfer of Sephardic Jews who reached Lerici in the 16th century to be employed in activities such as metalworking, textile manufacture, shipbuilding and trade. Numerous Lericini surnames, even today, testify to a Jewish origin, although a progressive integration with the local population has occurred over the centuries. After the discovery of a Torah, walled up in the walls of the house at number n. 1 of Via del Ghetto, it has been assumed that the synagogue was located here.