The Parish Church of Saint Francesco

THE PARISH CHURCH OF SAINT FRANCIS 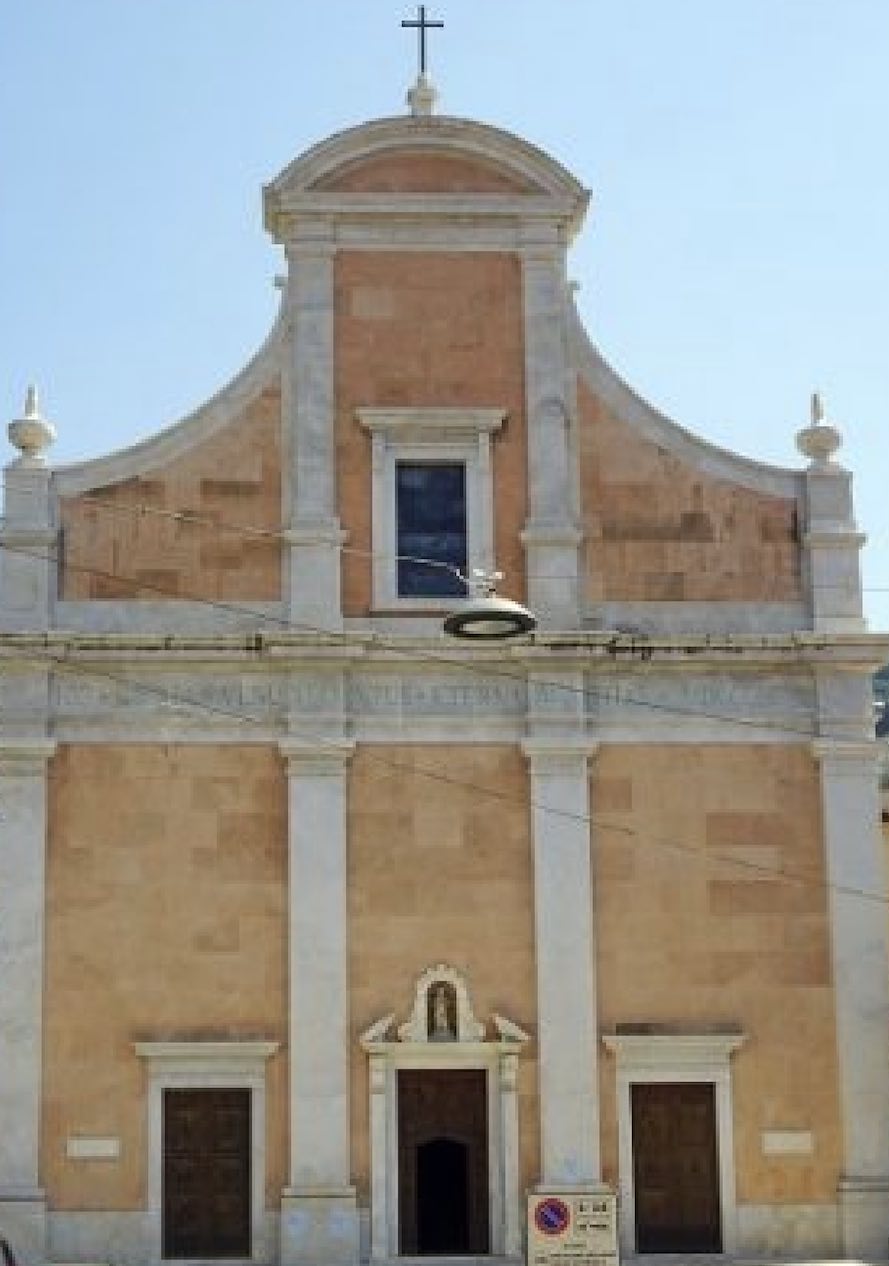 Completed in 1636, this is the second church dedicated to Saint Francis – the first one, built in the 14th Century and demolished in 1632, was not big enough for the growing population of Lerici. A column of the first church is still visible in the parish. At the end of the 18th Century the church was enlarged and remodelled with the choir stall. The decorations on the ceiling date back to 1932 and were made by the local painter Luigi Agretti. They represent Sant’Erasmo, protecting of the sailors, that it appeases the storm, the glory of St. Francis and the miraculous recovery on the rock-clifves of the table of the so-called Madonna of Maralunga, from three fishermen of Lerici.

The marble façade was built in 1962. This church is home to important arrays of art. From the fourteenth-century crucifix, which is assumed to come from Santa Marta (Pisan Village), to two paintings by Fiasella – “S. Agostino” (1650-1660) and “Madonna con bambino e Santi Bernardino e Francesco” (1659). And also the “Visitazione di Maria a Santa Elisabetta” by Giovanni Carbone, pupil of the Flemish artist Van Dyck (1647), the “Assunzione della Vergine” by Giovanni Miel (1657), the Saints Lucia, Caterina in Alexandria and Cecilia, with their traditional symbols, of unknown painter of Tuscan school (1500) , a St. Giovanni Battista to the Jordan, work of the Ligurian Domenico Bocciardo, and the wooden Madonna by Anton Maria Maragliano.

It is of great importance the chapel devoted to the Madonna of Maralunga: the Virgin Mary is patron of Lerici, celebrated on March 25. According to the tradition, the valuable table, which represents two Virgins with child placed side by side, it was miraculously recovered by three fishermen in proximity of the promontory of Maralunga, in the 1480. In reality it appears that the work has been commissioned: in the picture these words are read “Colottus. q. Jacopelli et Petrus Dominicus Muttini T.F.1480”, that are the last names of the three discoverers and the initials of “testes fuerunt.” Subsequently, someone has painted in the picture, after the names of the discoverers, the word “invenerunt” (that’s “they found”). Following interventions of restauration, it has emerged that the original painted layer brought the letters “F.F”. that is “fecerunt facere.” The picture had probably been commissioned to a Tuscan painter, recommending that the cartiglio of the Madonna Bianca from Porto Venere that recites “Madre Mia ço che te piaxe me contenta purch’el pecatore del mal fare se penta” (century XIV), like the phrase of Lerici: “Madre mia io son cotento pur che lo pecator si penta”, in a more evolved Italian language (century XV). The meaning is the same: “Mother, I’m happy if the sinner provided that repents”
The Virgin Mary with the green dress almost exactly the Madonna of the Arena remembers, that, according to tradition, it was found by fishermen in San Terenzo beach. 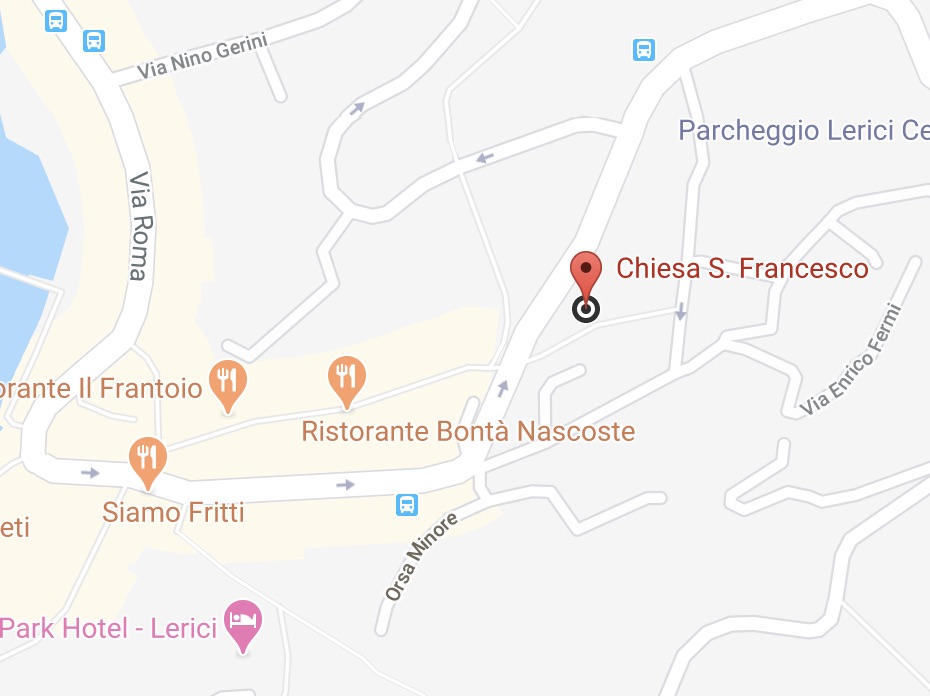