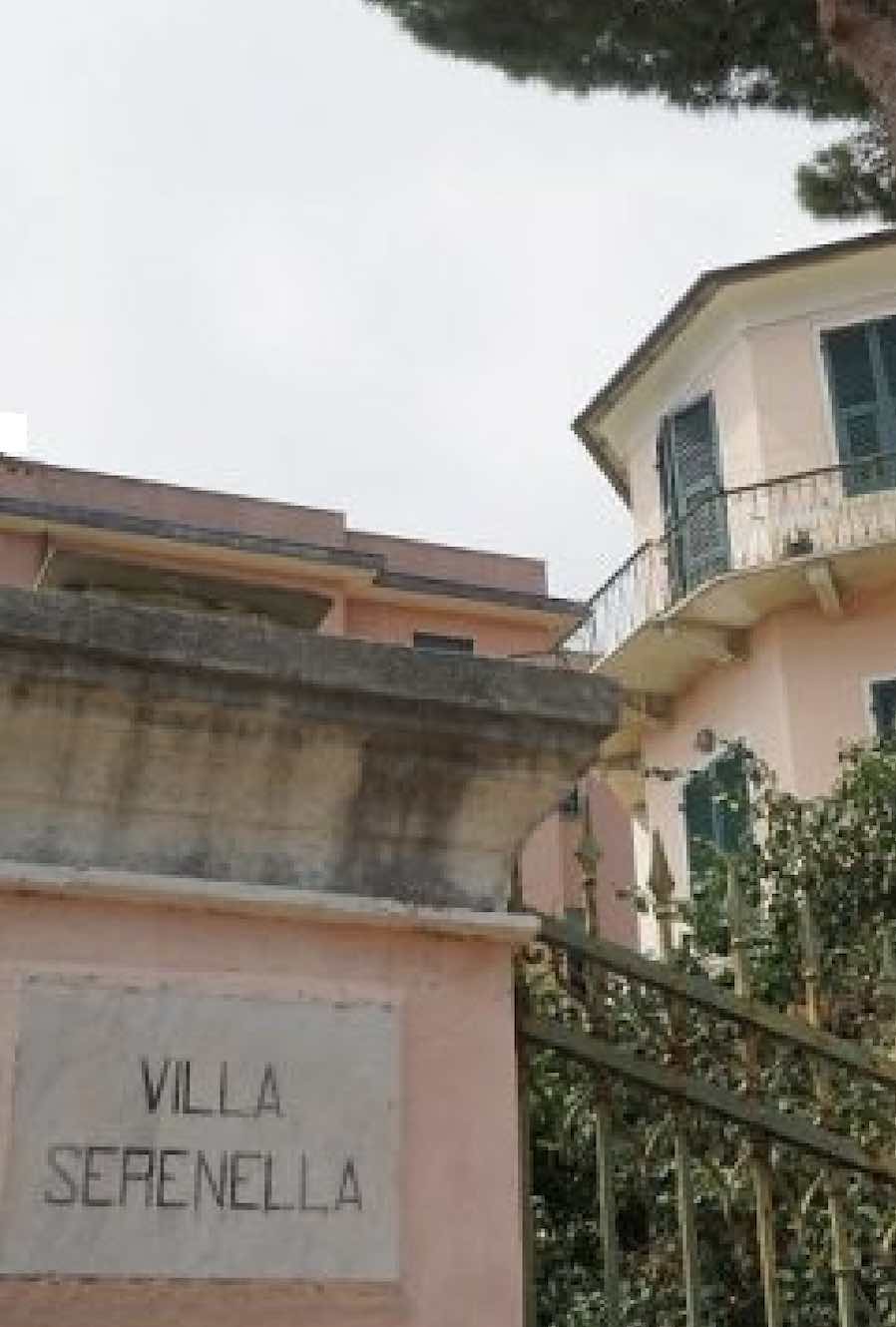 The nineteenth-century Villa Serenella was Paolo Mantegazza’s retreat for 37 years.
Mantegazza was a doctor, a patriot, a politician, and a writer – but, most of all, his aim was to spread hygiene education. He lived here from 1873 until his death – in 1910. He is buried in the local cemetery. Teacher at the University of Pisa and fervent supporter of Darwin’s theories, Mantegazza was the first professor to hold the chair of anthropology in Florence.

In 1905, the Lerici municipality awarded him with the honorary citizenship, and named a street after him.

During the funeral of Mantegazza, the playwright Sem Benelli, who sojourned in the estate of Villa Marigola, gave a famous eulogy: “Blessed you, Poet of the science, that rested in peace in the Gulf of the Poets. Blessed you, tenants of this Gulf, that have found a man that will worthily welcome the shades of the great visitors….”. Thanks to this eulogy, our Gulf is still called “the Poets’ Gulf.”

Even more suggestive the words with which same Mantegazza has described the Bay: “St. Terenzo is a nest hidden among two blue oceans, that of the sky and that of the sea; any bath there is more poetic, more coolness, more adamant; it is as to plunge in the liquid sapphire. The air is never too much warm in summer, neither never cold in the winter; it is a rotation of coolness warmths and lukewarm coolness that it enchants, that it tickles, that it falls in love.”