The Church of Saint Martha

THE CHURCH OF SAINT MARTHA 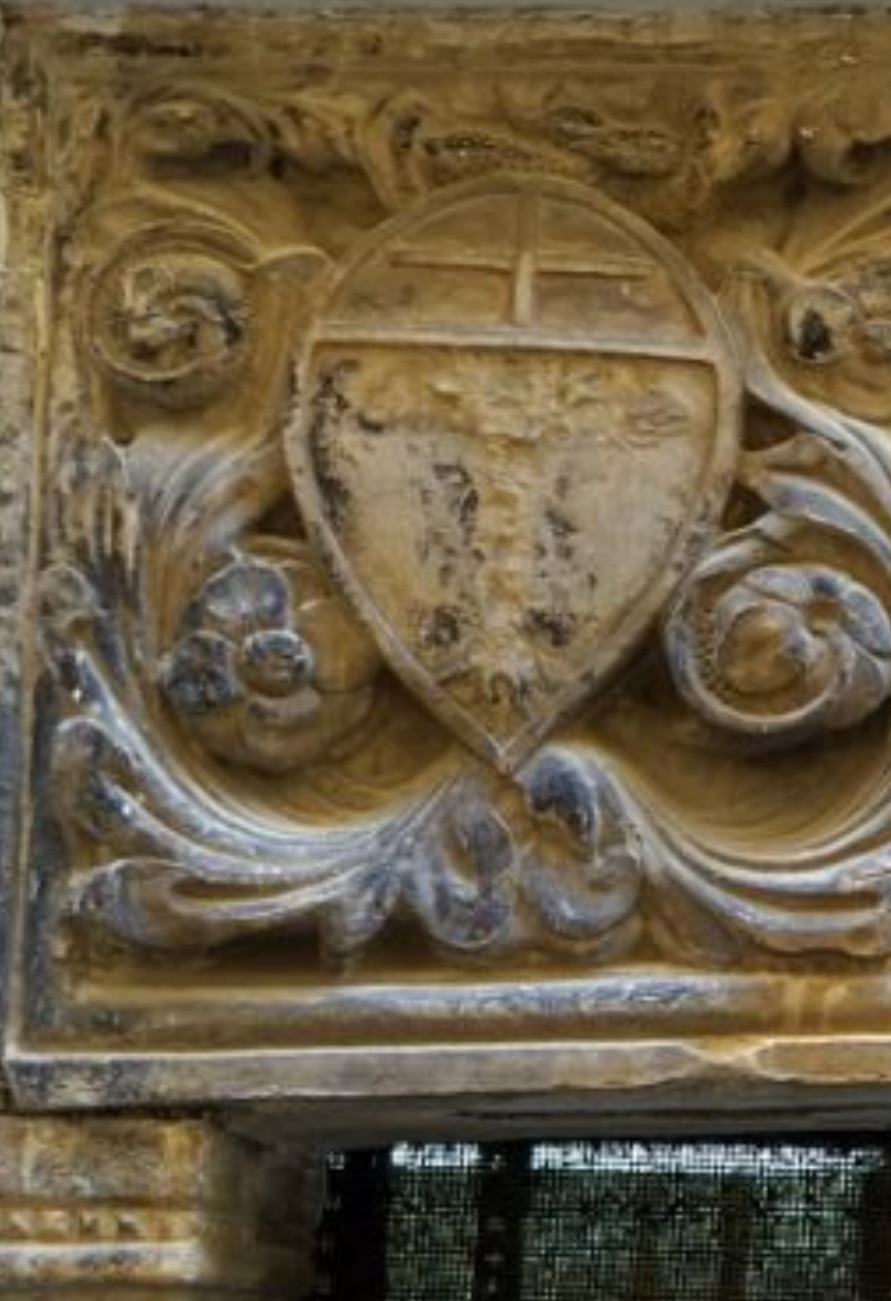 This is the old church of the Pisan Village (1241), but it was not the only one – a much older one, dedicated to Saint George, was located right on the sea.

The church of Saint Marta is located in the heart of the “carobi” (the typical, little roads stretching between the houses), and it is easily reachable by entering the fortified gate in Piazza Mottino.

Nowadays Saint Marta is a fishermen’ property, so we know a little about the inside. However, the doorway, features a trabeation depicting the image of the Indra’s net on the shroud, around the top of the cross. It is thought that this Buddhist symbol was brought here by the Templars, who also reached the city of Petra, in Jordan. Another interesting symbol that links this area to Petra is the corn plant, which can be found in Volastra (Cinque Terre). What’s more, the same symbology was found in many villages around this area, such as Albenga, Prato, Sovana and Volterra.
The Canon Gio Batta Gonetta, in his book, with the title “Saggio istorico descrittivo della diocesi di Luni-Sarzana”, he writes: “Forse dal quinto secolo in poi, prima chiesa di Lerici, S. Marta sotto il di lei antico poggio, in riva al mare, ove quindi, in riguardevole accrescimento del paese, i Pisani costruivano Borgo Nuovo”. It means: perhaps, since the fifth century, the first church of Lerici was S. Marta, near to the sea, where the Pisanis built new village.
It’s possible that this tradition is linked to the portal that is recovered in the historical centre, in the narrow street then become Via Ambrogio Giacopello (a patriot from Lerici exiled dead in Marsiglia), portal that has perhaps suffered a damnatio memoriae in Napoleonic epoch.

The hypothesis of the Gonetta of a titled church to the Saint is not already believable in the V century, because traces of the cult of Saint Marta in Provence are had beginning from the 813/ 814. It seems that the church of Saint Marta has been destroyed from the Saracens in 1152, but tests don’t be had document them.