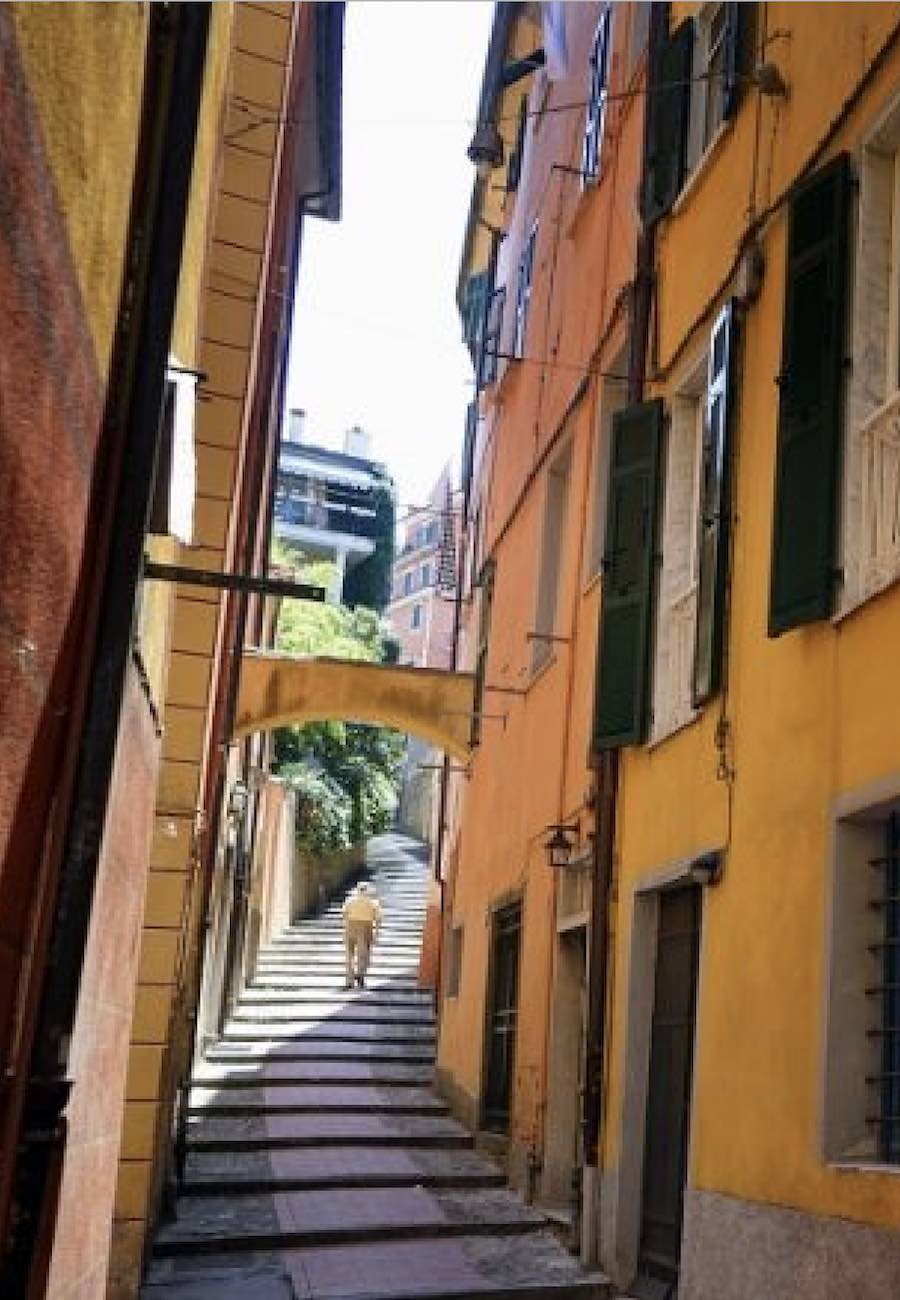 The “Carpaneta” road starts from Piazza Garibaldi and goes up to the hills of Lerici, leads up to Maralunga, from which it is possible to continue towards La Serra and Tellaro, enjoying wonderful views.
The etymology of this name is generally assumed to be from the Italian “carpini” (hornbeams) – a very common tree in this area.
In the 15th and 16th Centuries, several houses were built along this road, and one of them became the summer residence of Andrea Doria, the famous Italian admiral of the Republic of Genoa. Here, this Italian commander decided to stop serving Francis I of France and side with Spain.
The dwelling is currently not open to the public and is undergoing redevelopment, but you can recognize the entrance door at number n. 9.

Doria had chosen this house because, passing through the garden, he could have easily reached the castle. So he did, when the French fleet came to Lerici to take him prisoner, after refusing to continue serving King Francis I. The French ships did not fire any shots, however, because the height of the guns was insufficient to hit the castle. The history of Europe, from that moment, changed course: Genoa allied with the Spanish Charles V. Lerici was used as a “port of speed” to send and supply the Genoese troops to Corsica base, because the distance between Lerici and Cap Corse is shorter than that between the latter and Genoa. 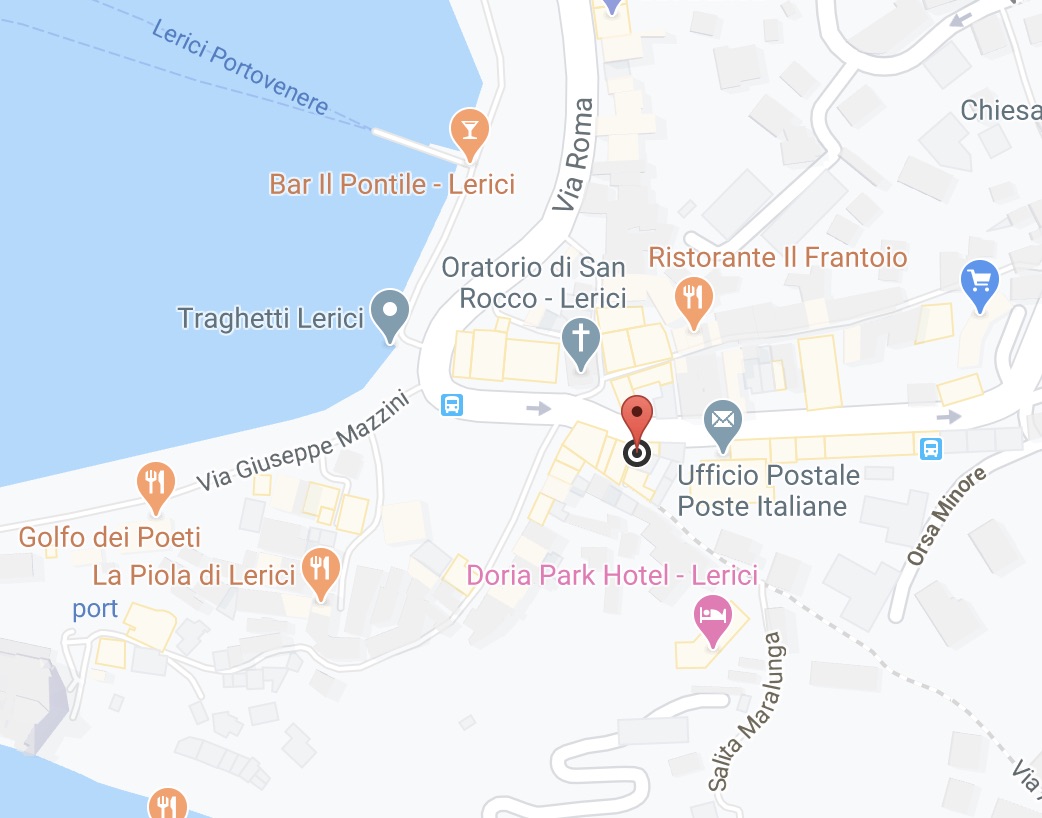