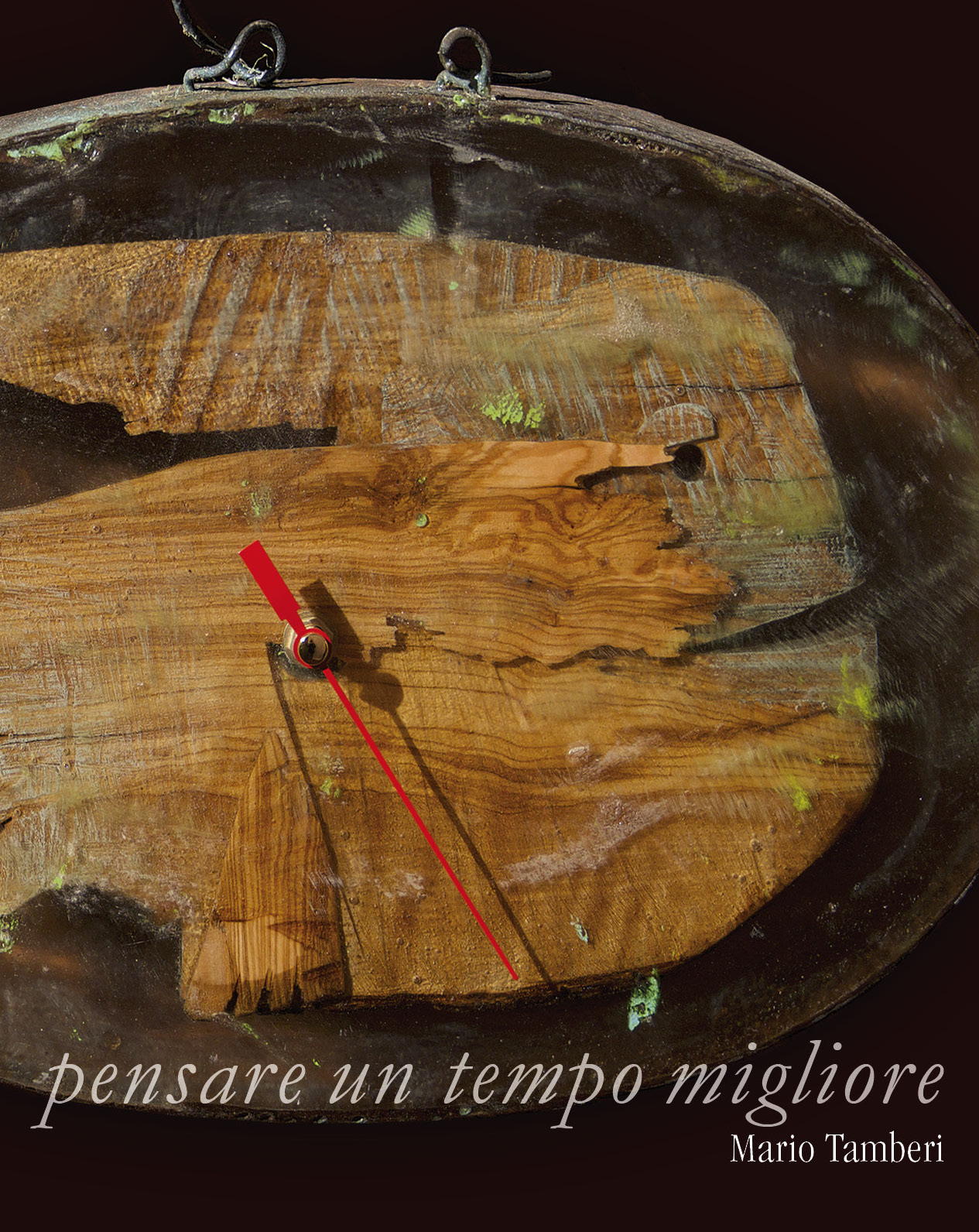 Time is a river without banks.
Ovidio (Metamorphosis)

One of the greatest archetypal experiences of man, time, has eluded all attempts to “close it” into completely rational explanations.
Someone feels it as a particular cosmic breath.
The title of his book-catalog, Thinking a better time, embraces for Mario Tamberi meanings that address his artistic, existential, social individuality: cultural, in short.
Further he is described as a person who is immersed in reality, a participant in contingent history and in the references of memory that emerge from the past.
Intertwining of many stories.
The objects, the material they are made of, their relationships, use, geographies, the metaphysics that animated them, are “transmuted” into art, preserving the meaning of past lives, wearing a new time. Stories of nature and stories of culture sprout. They light up the key purpose that for him, artist-craftsman, is a priority. He modulates in the rhythm of understanding, learning, communicating. Objects form the substance of the world, Wittgenstein said.
They possess that subtle self that embraces and helps the human subtle self: soul, conscience, spirituality.
Their stories are intertwined with our experience.
Men speak of identity, forgetting that identity excludes the others. It would be better to think about the plots of similarities and differences that involve sharing.
Tamberi’s drawer-works are always open, containers recovered to a new life, showcases to look at and touch. The drawer exposes and protects with delicacy, it can be read like a diary, the objects that live there are finds, gifts, almost chiseled artifacts. They keep company, give beauty and the possibility of thoughts.
They also re-create the beholder.
The boxes are closed when they hide the surprise of the game, the mystery of divination suggested by the tiles of the ‘I-Ching, the protection of the sacred for the Greek Cross.
Content and container are treated with the same care.
Each work opens up to stories of rediscovered woods, to symbolisms, to travels to other cultures, to truths deduced from science. Compared to the initial gaze, it returns different, amplified.
Sometimes it is the light that ignites the mutation and deludes the magic.
A material storytelling.
The metaphors, subtended or manifest, bring the work to life, update it and transport it to our social habitat. The Caos lamp is exemplary. The word chaos in archaic Greek means rift.
What greater fragmentation of living in our time?
It is difficult for men to remove the masks that prevent them from perceiving existence in all its forms, both the visible and the invisible.
Once out of Eden we have lost all integrity and purity.
Mario Tamberi, in order to search for them, has retreated in time, in primitive stories.
He met the shamans, their “paraphernalia”, the ritual instruments: swords, knives, spears, sticks, whose magical-symbolic value had the power to transform matter into spirit.
He reinvented them with his personal iconographies, enhancing refinement and intrinsic value.
Each work, together with the aesthetic, social, cultural connotation, tells the origin of the world, the past and present myths, stories of other men, personal geographies.
Unfortunately, humans have separated nature from culture, they thought that nature was inert, deaf matter instead of a living organism.
It is useless to ask ourselves what his concept of time is; cyclical, linear, in the flow of becoming?
He has chosen a fish clock that marks only the seconds as its symbol-icon. Being inside oneself, intensely. Every moment is an eternal present.
He, like Giano Bifronte, looks at the past and the future simultaneously.
He sits in the present.
But the real leitmotif of all his works lies in the search for himself through art, where the ineffable “subtle self” lives its best time.
The thread is subtended by a chameleon-like ability that accords many languages: the drawing that relaxes him, the sculpture that amuses him, the painting that engages him.

Then there is the sea, the other theater of his artistic action that holds him, celebrated in literature and art of all times.
Sea as origin, cradle, continuity of life, but also of restlessness.
Sea as the “unconscious of the earth”, a place of archaic, unknown evolutions for millions of years.
Its inhabitants, fishes, are linked to water, a vital symbol par excellence. In western culture, in particular, they are interpreters of religious symbols.
For Mario Tamberi, fishes are like talismans. Likely or imagined, they crowd the golden space of his artistic adventure. His figuration requires a marked ability of observation, seafaring culture, technical mastery of a miniaturist, leavened by curiosity and the habit of inventing original chromatic solutions, the most suitable to make a nature that is never “posed” alive.
“His” fish can be viewed from various points of view, each offering different nuances.
The color placed is multifaceted like the mosaic tiles, captures the light and becomes reflective .
Sometimes even irony – Shark with a leash – enriches the formal purity of a sculpture.
From his paintings it is not difficult to imagine battles for survival, the lithe elegance of the octopus, the lightness of the whale.
The armor of the sea cicada is warlike.
You can get lost in the silky transparency of a jellyfish that goes away like a spaceship made of light.

So much beauty, so much harmony can be lost forever.
We will become poorer and more alone.

Mario Tamberi’s most current projects concern the repopulation not only of fishes in the sea but of conscious humans on earth. The first is implemented with spectacular glass modules, real living sculptures for happy fish.
The second brings people together in a circle, housed on monumental, comfortable, “fish” benches.

The seeds of hope sometimes sprout.
Maybe it will happen if Tamberi carves a wishing totem for a good life. 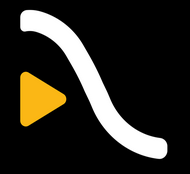