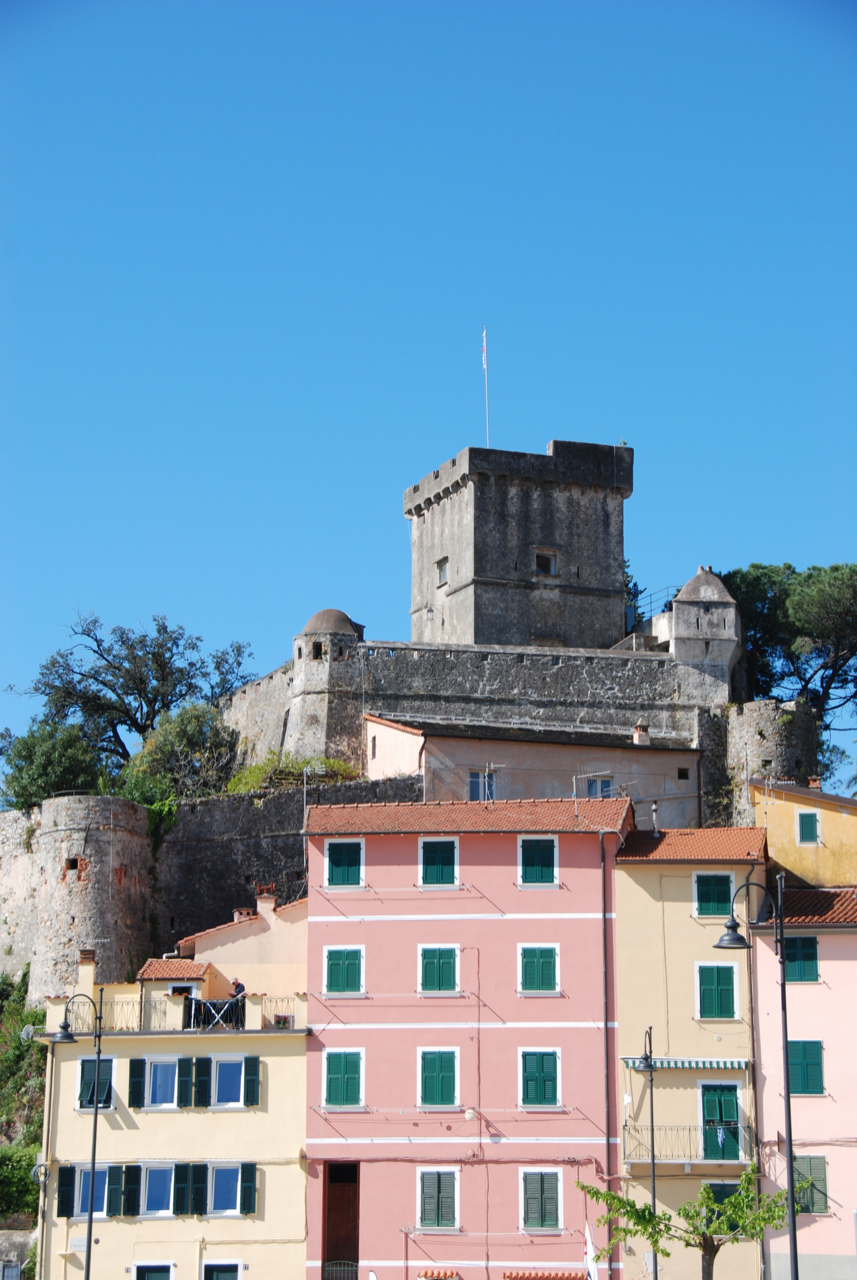 Built around a 12th century guard-tower, this castle was built by the people of San Terenzo themselves, and they still are very proud of it. It is also attested in an official document written the 29 of July 1588 and signed by the podestà Gregorio Calamandrini, who was in charge of registering the fortifications around the Gulf of La Spezia. As it was built during different periods, the fortification itself is a mix of different architectonical styles. The square tower is the oldest part of the castle – between the 14th and 15th century the first part of the walls was built, and then enlarged with the second, external part in the 16th century. The Republic of Genoa, then, decided to strengthen the walls and arm the castle with cannons to make it a defence fortification.

In 1605 the Republic of Genoa made a project with which has strengthened the whole defensive system of the Gulf, with the construction of new fortifications and the reinforcement of the existing ones. Since then, the small castle of St. Terenzo, with its tower tall about 10 mt., set to almost 40 mt. on the level of the sea, has been submitted to defend the north sector of the bay, in help of the nearby and bigger castle of Lerici.

The castle of St. Terenzo had different origin in comparison to the castle of Lerici, but it contributes to make this Gulf unique in the world: a bay contained by two castles, nowadays connected by a pleasant walk (about 2 km), but separated, in past, by inlets, beaches and promontories.

At the beginning of last century, the castle of St. Terenzo has been turned into photoelectric station, garrisoned by soldiers, and then it was used, during the Second World war, by the German troops. From the terraces of the castle you can enjoy breath-taking views of the Gulf of Poets. From time to time, the castle also hosts art and photography exhibitions. 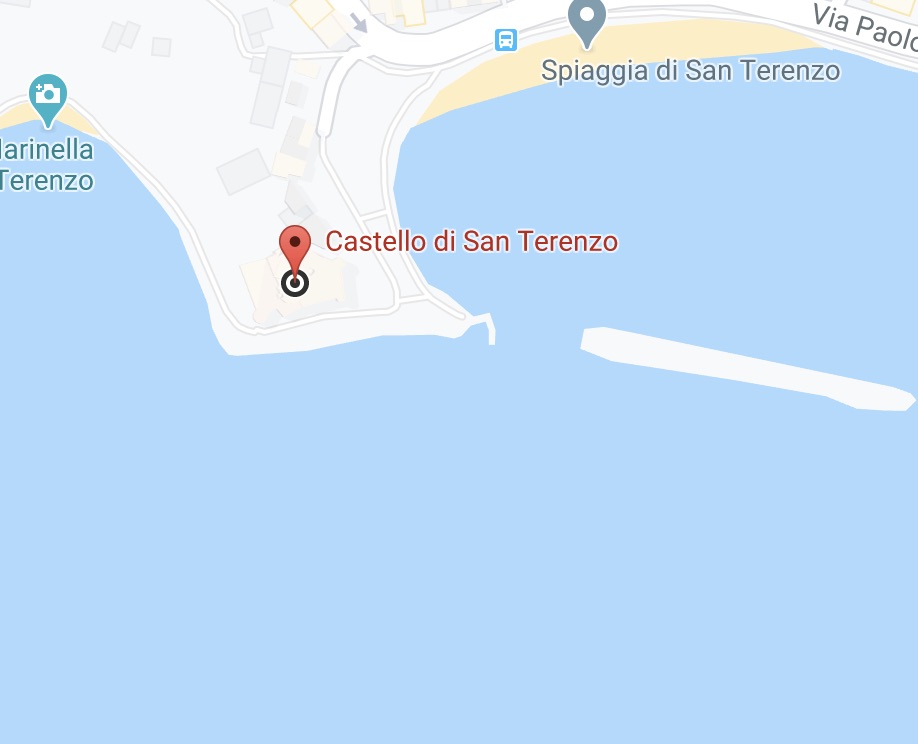