CHURCH OF SAINT MARY OF THE ASSUMPTION 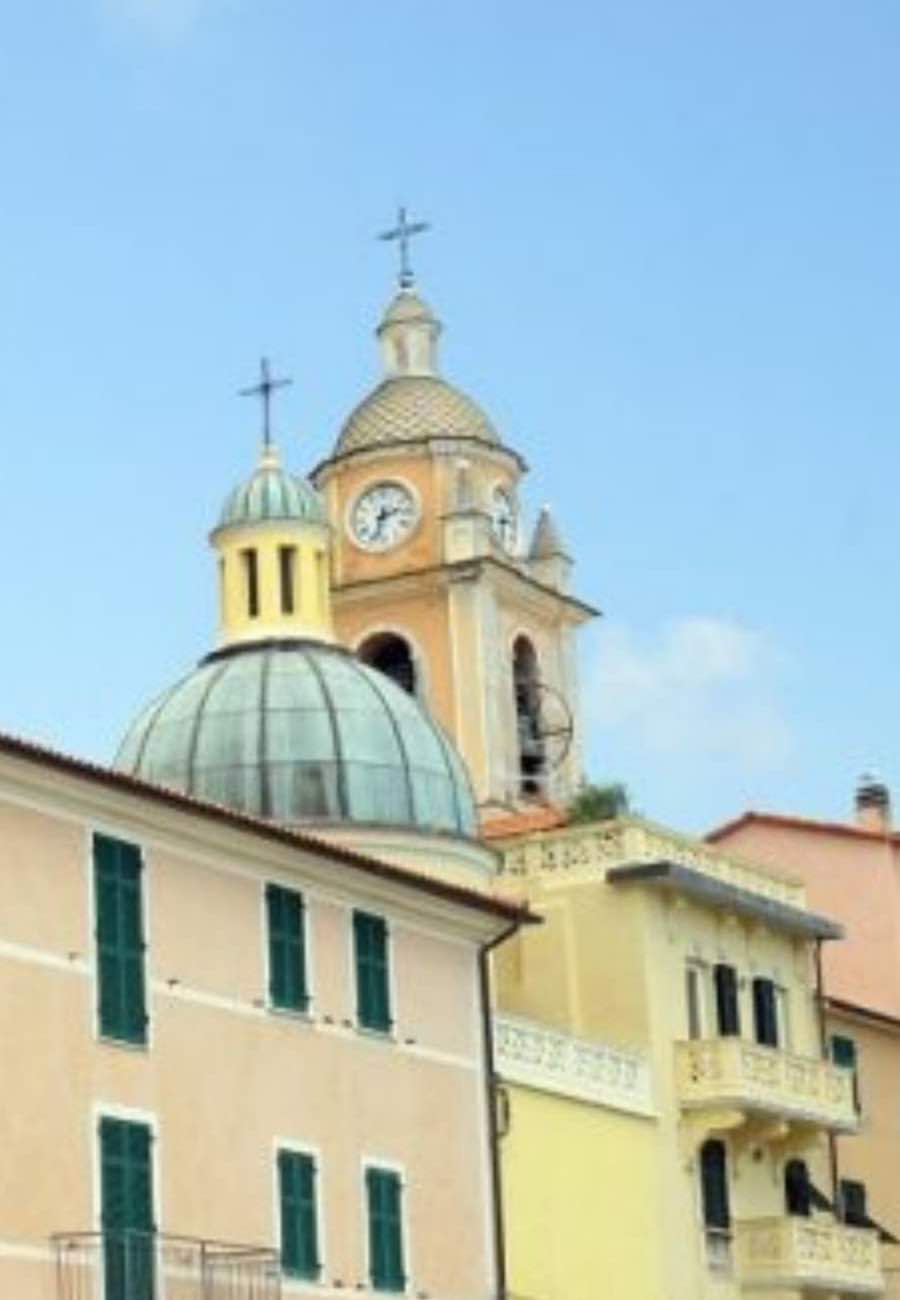 The parish church, in its present structure, was built in 1619 on another older church.
It features a Latin-cross plan, with two chapels at the sides. Inside, we can admire the revered fifteenth-century icon of the Madonna dell’Arena, which according to tradition was found miraculously on the near beach of Colombo (in the past called Santa Caterina). Dating back to the second half of the 15th century, the work would instead be attributed to the painter Gottardo da Piacenza.
On the right the main altar, a small bas-relief in white Carrara marble, by the Lorraine sculptor Domenico Gar, is characterized by the presence of three saints invoked against pestilences: Fabiano, Rocco and Sebastiano. The work, which was originally part of an altar, was commissioned in 1528, immediately after the great plague that left a deep mark on the local community, hence the representation of saints invoked against the terrible disease. According to some studies, a small chapel, today disappeared, was also devoted to the three saints. Maybe it was placed out of the center of St. Terenzo, on the hill of Marigola: to this chapel it makes reference Mons. Peruzzi, in the apostolic visit of the 1584.
Above the altars, in the central nave, it features paintings by Paolo Gerolamo Piola and Giovanni Battista Carlone, two Italian artists.

This church was completely restored in 1975. 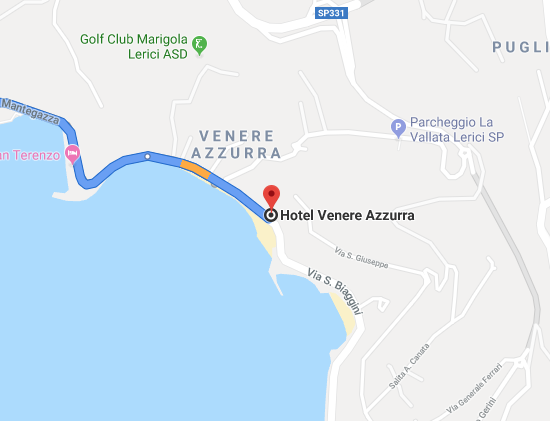